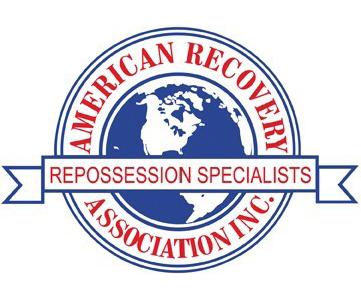 Information on Repossession and Remarketing Issues 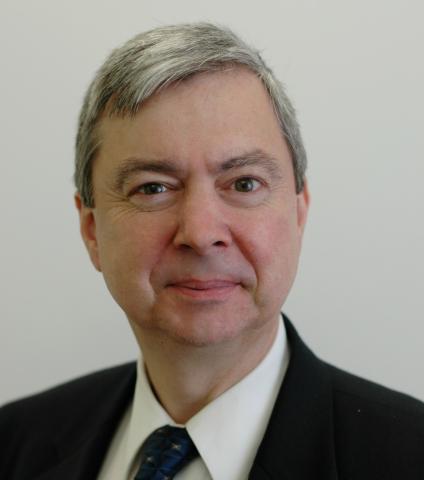 Washington, DC - 15 November 2017 - Richard Cordray, the director of the Consumer Financial Protection Bureau ("CFPB"), announced Wednesday that he plans to step down from that post by  the end of the month. Cordray's term was otherwise set to expire in July 2018.

So what does this mean for the collections and repossession world?

Don’t get too excited. Big ships move slowly and even with a more conservative appointment to this post by President Trump, changes to existing policies and procedures, that have been six years in the making, are likely to be slow to develop.

Even if a Trump appointment should begin to dismantle or weaken the powers of the CFPB, it is unlikely that many, if any of the lenders currently under the punitive scrutiny of this body will reverse their previous policies and procedures on vetting, fees and security that were put in place as they are now considered “best practices” by most banking regulators and are unlikely to change.

Cordray’s voluntary departure had been predicted for some time based on speculation that he would return to Ohio to run for governor. There also had been the possibility that President Trump might fire him.

A federal appeals court decision in October 2016 that the CFPB was unconstitutionally structured due to the excessive autonomy Dodd-Frank granted its director, given that the president can only fire him for cause, has hung like a cloud over Cordray and the bureau. The appeals court is reconsidering its decision.

There are no other such appointees at the CFPB, so the president will have to reach elsewhere in the executive branch to find someone to serve as acting director of the CFPB until a new permanent director can be nominated and confirmed by the Senate.

Appointing an acting director is an important decision the president must quickly make as the CFPB’s many critics want to see broad-ranging reforms quickly implemented at the agency. Those reforms would encompass both revising the rules the agency has adopted as well as the manner in which they are enforced.